The Olympics are great, but they could be so much better.

Share All sharing options for: The Olympics are great, but they could be so much better.

You know what's great about the Olympics? It's something to hold us over while we wait for football to actually start (1 more month!!!). You know what sucks about the Olympics? Football isn't an Olympic sport. Now, I really don't think it should be, but it would be awesome to see foreign countries hire American coaches. Below are just a few of the awesome possibilities.

Cuba – Paul Johnson – Not having watched football since the final Bacardi Bowl, the Castro brothers spared no expense in hiring the game’s foremost offensive innovator.

France – Bob Stoops – They’ll always qualify for the games, always be mentioned among the world’s true powers, and never, ever make the podium. 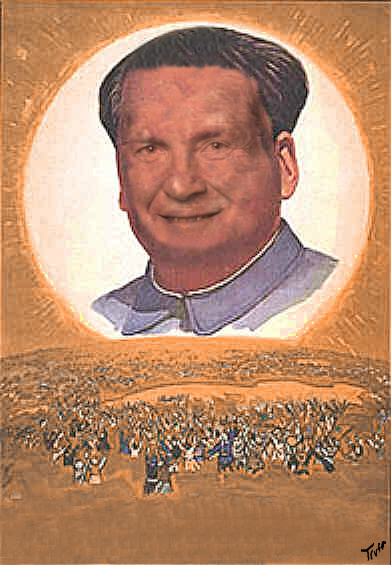 Germany – Jim Tressel – The machinelike efficiency of Saban, but without the despotism.

Mongolia – Todd Graham – A nomad coach for a nomadic culture. Also, he has family there and it’s his dream job.

Spain – Brady Hoke – Already possessing world class soccer and basketball teams, Spain didn’t see a reason to go out and spend big on a coach, especially with their current debt crisis. Luckily, they have ham, and that’s all the pay Brady needs.

India – Derek Dooley – If only he could play all 1 billion of them at once…….

Poland – Dan Hawkins – Both Russia and Germany recommended him.

Tatooine – Charlie Weis – You were expecting Hungary, weren't you? 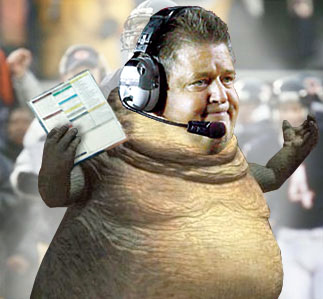 Somalia – Mike Leach – A pirate coach for a pirate nation.

Israel – James Franklin – Outmanned, but just waiting to throw down. Test him. 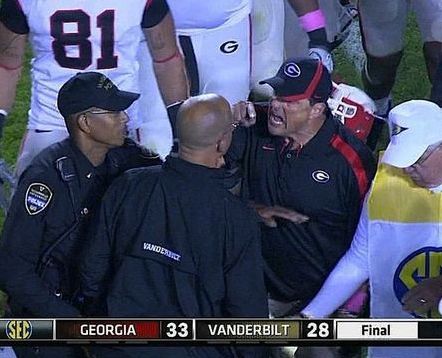 New Zealand – Frank Beamer – In both rugby and Beamerball, punting is winning.

Venezuela – Urban Meyer – A dictator, but with health concerns. Just like Chavez. 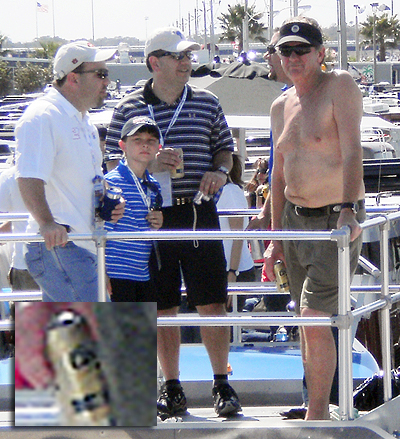 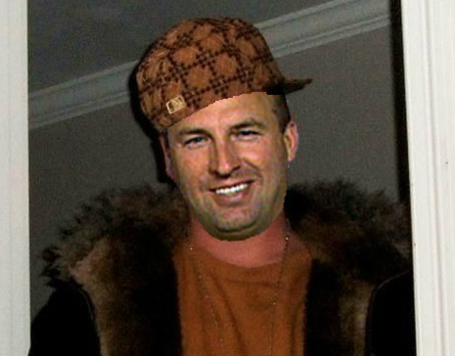