If I told you that a team in a pass-happy conference was bad against the pass, bad at protecting its quarterback, was only average at converting third downs, was one dimensional on offense, pretty good running the ball and pretty lucky on turnovers, how many wins would you guess it got last season? Smart money says six or seven, eight if the turnovers were key in a few games, and nine if the football gods really liked these guys.

That's pulling a rabbit out of a hat, and the consensus is K-State, the magician, won't be able to repeat the performance in 2012.

Of course, the consensus was that Kansas State wasn't going to land a Cotton Bowl appearance last year, either, so it's not entirely clear that we should give any credence to the consensus, anyway.

Before we look deeper into the Wildcats, let's pause to recognize the miracles that Bill Snyder and Collin Klein have wrought in Manhattan.

Wildcats, this one's for you. 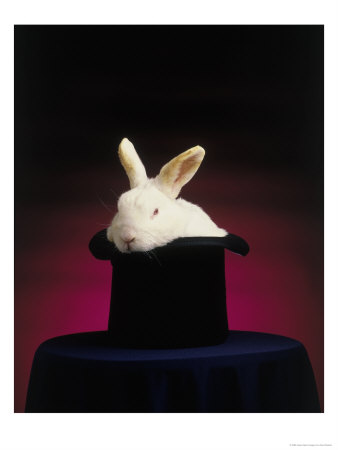