Updates from around the Big 12 this morning...

Share All sharing options for: Signing Day Update: Recruiting Around The Big XII

For OU, OkSt, WVU, IoSt, K-St, and Kansas this is just a standard signing day. For the following four teams, this year is different. While only a few have big headlines, they are the news makers in the Big 12 this morning... Here is a recap of the good news:

- The Frogs have all their commits in house and signed, including one addition, defensive lineman Michael Tuaua... Tuaua is a defensive lineman from the JUCO ranks, has an incredible motor. He has been under the radar after breaking his tibia and missing all of 2011, but really emerged this year. He will provide immediate impact for the Frogs in 2013.

- Art Briles finalized his class yesterday with the addition of Andrew Billings... The Bears have a top heavy class, with lots of talent but lots of "filler" as well. Better for Briles, success is starting to pay off. 23 total commits, no signing day surprises.

- The Longhorns, by there standards, had a very bad year. Only 15 commits that will sign today, with many more that were committed at one point in 2012 but eventually left. At one point, Kyle Hicks was a future Longhorn stud and Andrew Billings a future DT, both are now with rival Big 12 teams... When is the last time that happened?

- Texas Tech was looking at a lost year, until the Georgia Four came along... Josh Outlaw, Jacarthy Mack, and Demarquis Polite-Bray all committed to Tech today as a packaged deal. A couple weeks ago, two of those three were TCU locks. Trey Haverty, you are on the list. 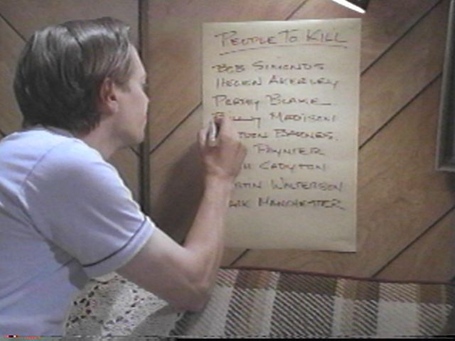