I'm calling it now---this kid's going to be huge.

Share All sharing options for: Meet The Recruits: Travin Howard

A 3-star Safety, according to Scout, Howard shows signs of Chris Hackett with his powerful tackling and strong run protection. Howard is my favorite "Under the Radar" candidate, and with the help of Chad Glasgow, he could develop into something special. During his 2013 campaign, Howard collected 89 tackles, eight interceptions and was named the 12-5A Defensive MVP. There's clearly some great promise in this kid and like I called Jamie Lannister having a breakout season last year, Travin Howard will be the hidden gem that people talk about in the coming seasons when he makes it big. 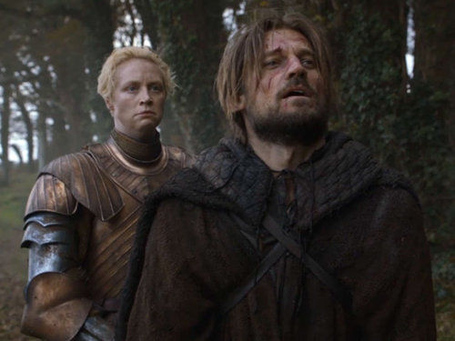 You also might remember Howard had originally committed to UTSA in December, but a late visit to Fort Worth changed that, and he followed up with the tweet below. Longview must have something in the water, because whatever is in it, makes the people from there very likable.