Don't worry, we can talk baseball too...

USA USA USA.... If the United States can pull out a win against Ghana tonight, there's a pretty good chance for this squad to advance to The Round of 16..aka the knockout round. Ghana, who's always been a burden for US soccer, and whom the US lost to after advancing to the Knockout Stage in 2010, is the key match-up for the US's World Cup run.

If the United States beats Ghana---by whatever score---it not only gets them over that mental hump of always choking to Ghana, but it gives that extra momentum against Portugal. You get a tie//win against Ronaldo's squad, it sets up a favorable outcome against Germany. By the time we play them, the Germans will have the group locked up by that point, and will likely be playing their reserves in preparation for a championship run. That almost guarantees a tie, if not a win.

Contrarily, if we lose to Ghana, we're buried and might as well start talking about 2018. Then again, it's been a wild, upset-filled, World Cup already. 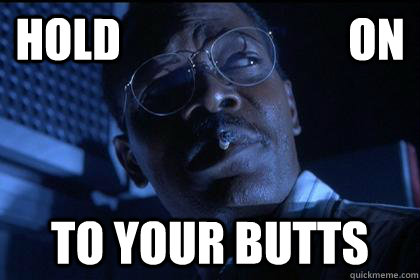