Frogs get the win in Arlington

Like Schlossnagle said last week, it's not a matter of just winning one game, it's winning a series. But a dominating win mid-week doesn't hurt the confidence of a TCU team that's loaded with talent, but still trying to find their groove in April.

Kevin Cron finally came alive, highlighted by a 3 RBI night, 2 of which came off of a monster home run in the 7th that put TCU up 7-1. Jerrick Suiter continues to look solid since his return and collected 3 hits and 3 RBIs on the night. 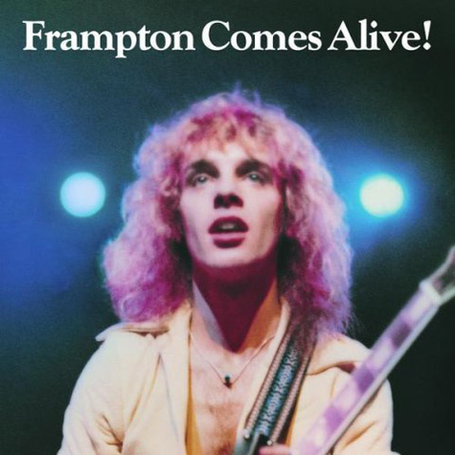 Put perhaps the most impressive of the night was Jordan Kipper, who picked up his third win of the season. Kipper, in a career high 6 2/3 innings pitched, fanned 7 and only walked one in the win against the Mavericks.

Other Highlights (via GoFrogs.com) include:

• TCU hit two home runs in a game for the first time this season.

• The 16 hits for TCU were a season-high for the Horned Frogs. It's the 12th time the Frogs tallied double-digit hits in a game.

• TCU scored in double figures for the fourth time this season. The 12 runs were a season-high.

• The TCU pitching staff struck out 10 or more for the 14th time this season.

• Dylan Fitzgerald drew a walk in the third and has reached base safely in 24 straight games.

• Fitzgerald's home run in the fifth was the first of his career.

• The home run was the fifth of the season for TCU and the first since Jeremie Fagnan's against Dartmouth on March 16.

• Fitzgerald's home run was the first solo shot of the season for the Horned Frogs.

• Cody Jones has reached base safely in seven straight games. He also collected his eighth multi-hit game of the season.

• Kevin Cron hit his second home run of the season and the 10th of his career. It was his first since Feb. 28 against Sam Houston State.

• Cron tallied his eighth multi-hit game and his sixth multiple-RBI contest of the season.

• Keaton Jones tallied his eighth multi-hit game of the season.

• Kyle Bacak tallied his third multi-hit game of the season and his first multiple-RBI game of the year.

• Tyler Alexander made his first career appearance out of the bullpen.

The Frogs take on West Virginia this weekend in Fort Worth.