Share All sharing options for: Solving The Attendance Problem

Last week it became official that Texas would begin serving beer at athletic events. Growing up and still living in Austin, it’s actually surprising that this didn’t happen a long time ago.

This could not only work at TCU, but it could also help the attendance problem. So in light of all this, here are some attendance improvement suggestions…

Obviously. But you’re not going to pack a stadium when you’ve won one Big 12 home game.

2. If you’re a student and you leave at halftime, you have to pay to get back in

There would obviously be a grace period, but if you’re showing up with 5 minutes left in the 3rd quarter, you should be ready to pay $20. TCU students are lucky enough with the ticket situation anyway, so a little accountability never hurt anyone.

I love partaking in Game Day drinking as much as anyone and have done things on Saturdays that would make my mother cry. That being said, if you can’t go 20 minutes without going to the parking lot, there might be a problem.

Because we aren't a big state school with t-shirt followings like Oklahoma, Texas, or Alabama, we don’t have the luxury of being able to automatically fill our stadium with non-alumni. Also, not to throw shade on the Mid-West, but the fact there’s so much going on in DFW on a given fall Saturday hurts attendance as well. This isn’t Aimes, Iowa, Lincoln, Nebraska, or Manhattan, Kansas where a college football game is literally the only thing going on. Whether over or under 21, a lot TCU fans sneak liquor in their boot, purses, and various other Cold War KGB-esque techniques to get their booze into games. 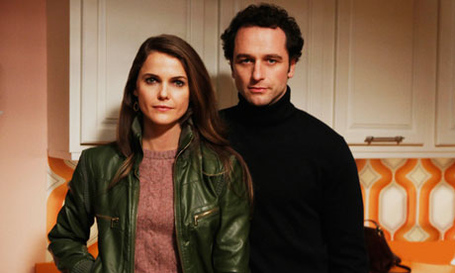 It’s rare (getting caught, not the action), but if your friend is caught pouring booze into his/her Coke or caught taking pulls, and they get kicked out, there’s a pretty good chance you’re leaving with them, and maybe a handful of your other friends too. That’s a chunk of attendance gone. So if you can’t really control it anyway, why not just give in?

If TCU started serving beer, a way to get things rolling full speed would be to offer some sort of beer coupon. Now whether that’s a dollar off a beer, or a free beer to the first 10,000 fans, I don’t really care at this point. Whatever it takes to get the stadium somewhat full by the start of the game. 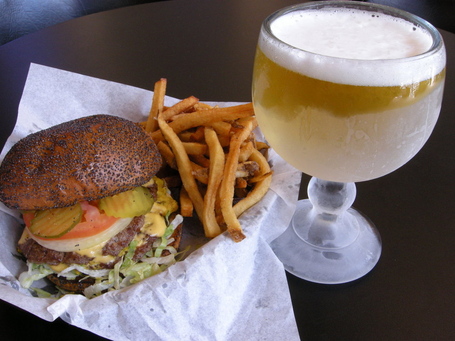 Fort Worth also isn’t short on great restaurants. Like Jake’s did in 2011, there’s literally a dozen burger places that could have Food Trucks in the alleyway. In addition to getting food not made by Sodexo, these places could hand out free burger coupons at the end of the fourth quarter, maybe with three or minutes left.

This one’s a little out of our hands, but if we have to make some financial sacrifice to cut these in half next season, I’m all for it.

TCU gets a lot flack for the lack of attendance at the beginning of football games. Well, it’s because it’s hard on the soul to have nearly every home game start before noon, for players and fans alike. Also, considering how hot it gets at 1 and 2 o’clock during September and most of October in Texas, on top of coming off a night going to the bars and an early morning of tailgating, the sun soaks up what little energy TCU fans have left.

Just let us get a little rest, yeah? If the team feeds off our energy, let’s start having some game times that begin in the PM.

So, FoW community. What are some other ways to improve attendance?